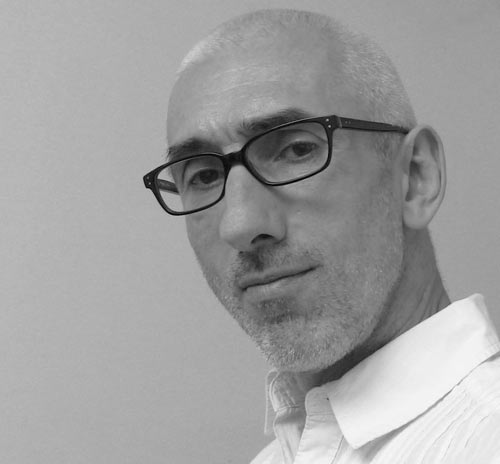 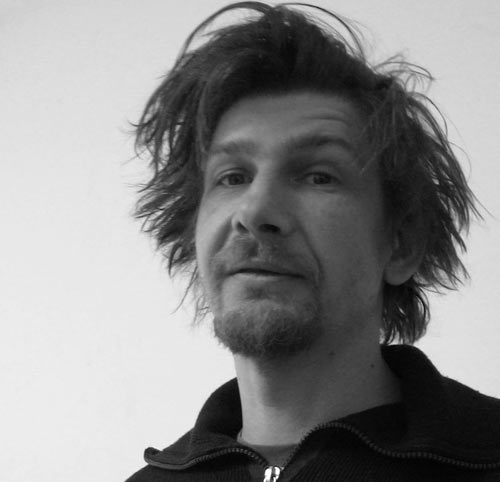 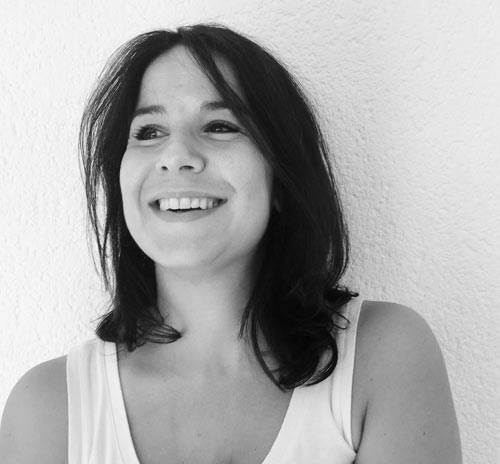 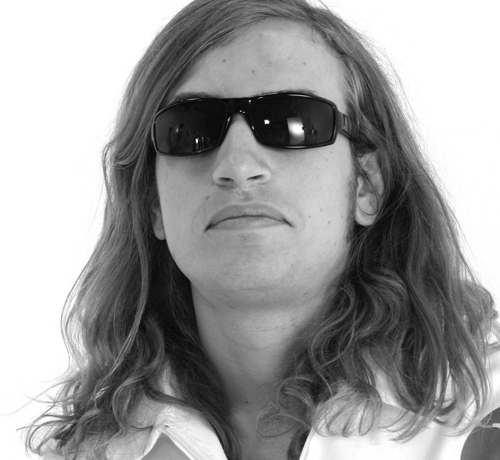 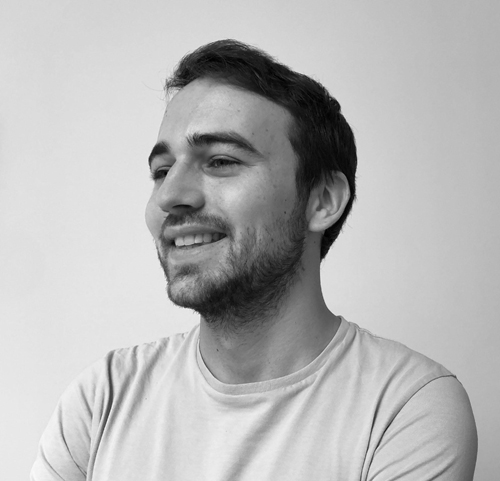 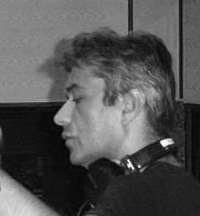 Born in Lyon, 1965, Pierre is over all an orchestral music composer.

He wrote arrangements for various recording artists such as Stephane Eicher or Charles Aznavour, and wrote numerous picture movies scores, most recently for « Beauty and the beast » by Christophe Gans (2014).

Pierre also composed and arranged the score for the unforgettable Cartier ad « The Odissey », directed by Bruno Aveillan, for which he recorded a masterpiece for 80 musicians and 60 vocalists. 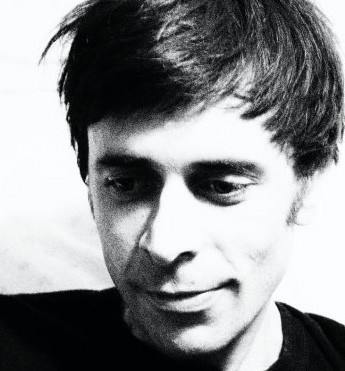 This multi influenced artist signs in 2000 « Now it’s spring », his first EP on F Com. Obsessed by film music, Fred places his productions between pop and experimental chill out. His first album That Horse Must Be Starving comes out in 2002, and receives the prestigious Prix Constantin. Next album Members Only comes out in 2004, with lyrics written by french poet Patrick Bouvet, and featurings by Marc Collin, Sir Alice, Olga Kouklaki and DJ Chloé. The following tour will see Fred performing with artist like Archive (european tour 2005) and Barbara Morgenstern (New Zealand and Australia). 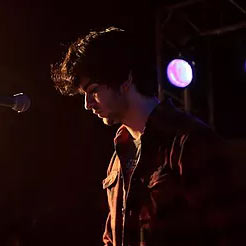 Jean-Baptiste aka PLAYA is a Paris born artist who started creating music in 2008.

With a lead vocalist friend of his, he decides to launch an electro band called Pierre And The Wolf. They perform in numerous Paris venues such as Gibus, Petit-Bain, Boule Noire, Batofar or Balle au Bond. Time then for Jean-Baptiste to start his own and very active solo carreer under the name PLAYA, with full ability to express his own music vision. After Forgiveness and Moral Law, PLAYA has recently released a new single called  Youth signed on the young label French Partner. 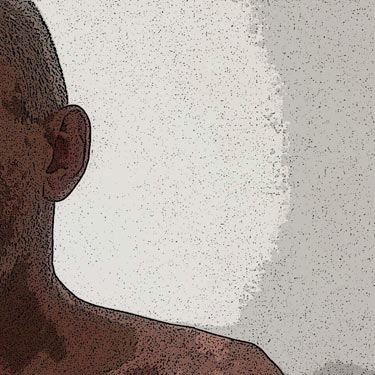 From his first band Mondain Hôtel to the recent co-writing of Lola Lola’s « Grid Lines » EP, without forgetting the electro rock band Casino Atomic, Ruben has been going through various musical styles and working with lots of talents. As a multimedia artist, he also directed experimental short films featuring amazing soundtracks. Very active in Broadcast Design, he signed lots of emblematic TV shows musics as well as France 2 news from 2006 to 2014.

Very open and eclectic in his productions, he signed lots of spots musics for Interference, often associated with Benjamin Fert. 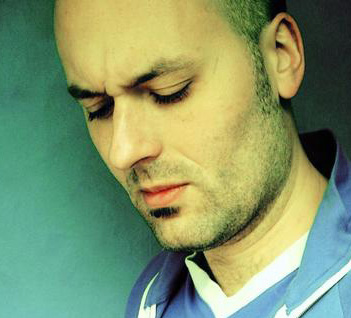 Emmanuel starts learning piano at the age of 7. He assists Francine Aubain’s composition and orchestration class and receives 1st prize at graduation. He immediately starts composing music for pictures which is definitely its passion.

He is also known for doing lots of arrangements not only for feature films (with composers Eric Neveux, Alex Beaupain, Loic Dury) but also for pop recording artists such as Sebastien Tellier for whom he arranged the famous hit la Ritournelle.

He won’t also forget to compose and produce contemporary music pieces for which he received the Percussion Prize of Lyon’s CNSM for his opera « le Monstre ». 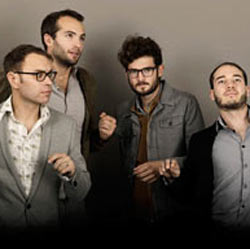 Martin is Exsonvaldes drummer and co-composer. Along with Simon, he also works with Maud Lubeck, Her Magic Wand and Ghost Society.

Antoine is the band’s guitar player, as well as co-author and composer. He also teaches recording engineering at INA (French Public Multimedia Institute). 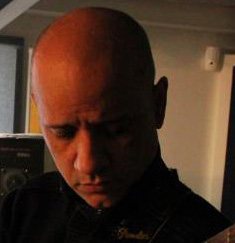 At the age of 20 Thierry leaves France to join old time friends David Mo & Joel Virgel in Los Angeles. The trio forms a band called Neighbor's Voices, and regularly plays gigs along with Danny Elfman’s Oingo Bongo or Stan Ridgway’s Wall of Voodoo.
Thierry becomes very good friend with Flea and Anthony from Red Hot Chili Peppers, with whom he performs numerous jam sessions. Back in France, he comes back to music school to study harmony.

He then composes and produces albums for major companies, especially for French recording artist Pierre Morin with whom he comes back to LA and produces an album at Santa Monica’s Ocean Way studio.

Thierry met Stephane Werner in LA in 1981 and they never stopped working as a producer/composer team since then. Out of the very numerous soundtracks they produce together for Interference, they are currently producing an album for a very talented recording artist named Lola Lola, album to come early 2015. 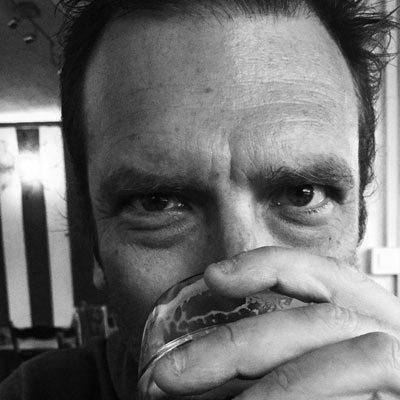 He also has been working on its own electro project Space Willy Pop for more than ten years now. Very at ease in experimentation, he also signed numerous soundtracks for Interference with which he’s been working for many years now. 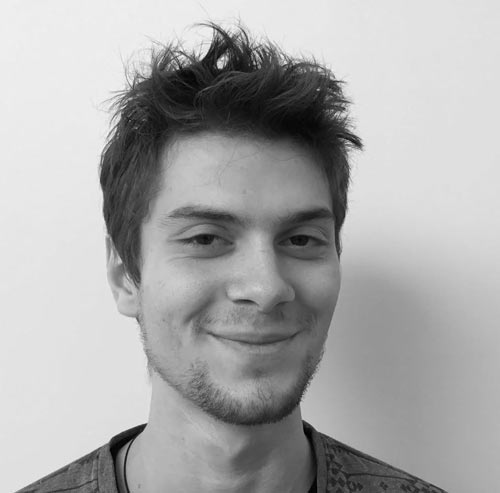 Born in Paris in 1995 in an artist family, Theophile starts practicing music at the age of 9. He first learns guitar, then turns to composition working on several parallel mostly multimedia projects. Then at the age of 18 he joins Interference for a 2-year job as a junior producer/composer, which enhances his experience as a composer for pictures. In 2015 Theophile starts new trip hop band Gravity Room, still active and prolific.

Today, based both in Paris and Brussels, Theophile has an active collaboration with Interference as a composer for commercials. 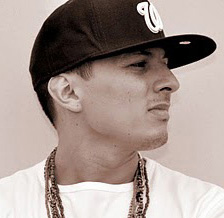 Born Colombian, Rocca migrates to France at the age of 6. He grows up in a musicians family and starts playing percussions in his early years. He starts composing in 1990, influenced by salsa rhythms and his original culture.

Back in Colombia, Rocca is now concentrating on his hispanic band Tres Coronas which mixes hip hop and traditional south american sounds with lots of class in extremely well produced tracks. He also composes for documentary and feature films and signed the unforgettable "La vida loca" soundtrack for regretted French director Christian Poveda.